Back to blog home 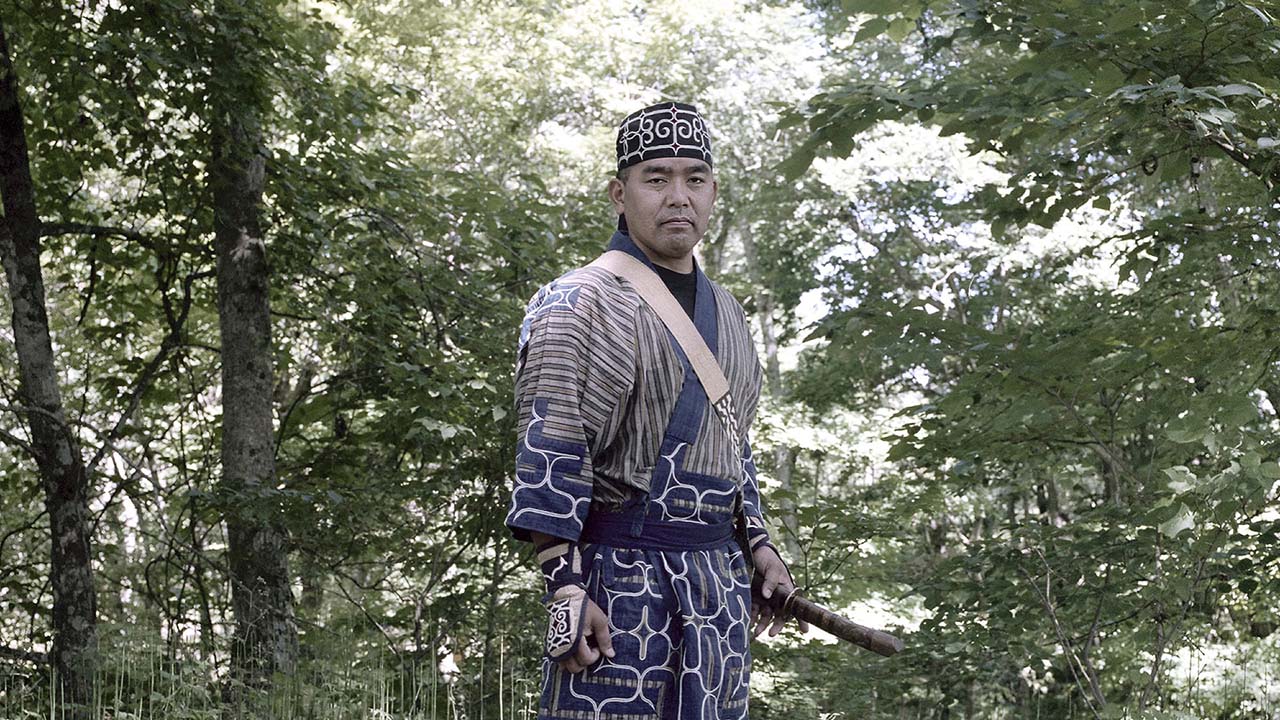 The Ainu of Hokkaido 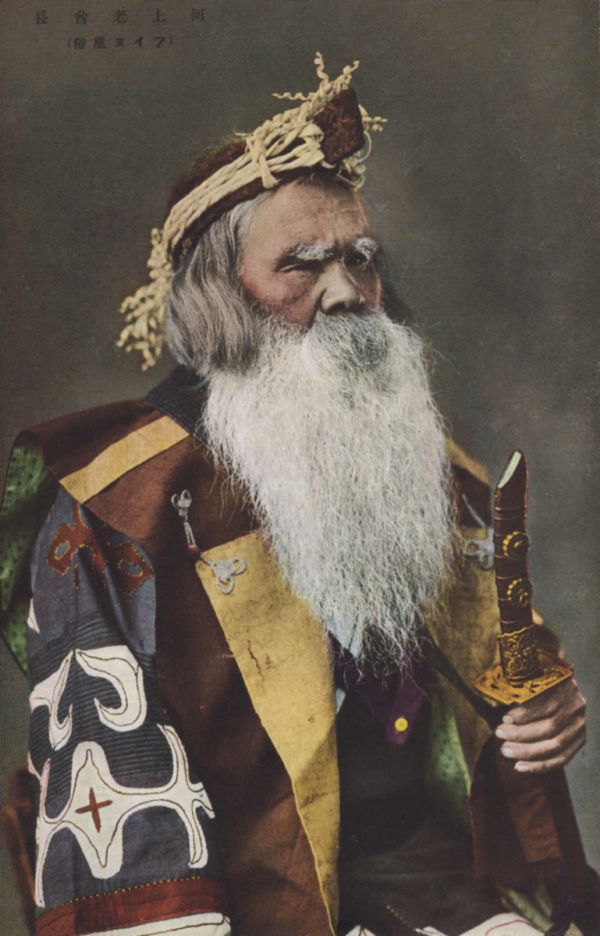 DISCOVER: the Ainu of Hokkaido

Living on the northernmost and southernmost islands of the country’s archipelago, two distinct cultures form Japan’s indigenous population. In the far south, tropical Okinawa is home to the Ryūkyūans, whilst snowy Hokkaido at Japan’s northern tip is Ainu territory.

The earliest settlers of northern Japan and Russia’s Sakhalin and Kuril Islands, you’d be forgiven for having never heard of the Ainu people. Official estimates place the Ainu population of Japan at 25,000 but Ainu culture remains largely unknown, even in Japan. In 2008 the Ainu were formally acknowledged by the Japanese government as “an indigenous people with a distinct language, religion and culture”. Today, Hokkaido’s native community continue to work hard to preserve their distinct heritage through traditional craft, language and cultural practices.

Read on for an introduction to the hidden people of Hokkaido.

The Ainu were traditionally hunter-gatherers. Hokkaido, known as Ainu Moshiri, or ‘land of the Ainu’ provided a bountiful landscape for hunting, foraging and fishing. Using bows, arrows and poisoned spears, the Ainu lived off the land until emigration of the Japanese from mainland Japan displaced the indigenous population, forcing them into agriculture.

Image: Laura Liverani via the Guardian

The language of the Ainu people is classed as a ‘language isolate’, meaning it is completely unique, unrelated to any other. Critically endangered, the number of native speakers is estimated at just 10, yet despite nearing extinction, there is a movement to revitalise the language and the number of second-language learners is increasing, particularly in Hokkaido. The Ainu language has had no indigenous system of writing, making the Ainu masters of narration. Using the classic Ainu language of the Yukar, or ‘epic stories’, tales were committed to memory and related at gatherings which often lasted many hours or even days.

The Ainu worship nature and practice animism – a belief in multiple spirits capable of helping or harming human interests. The Ainu believe that all animals are the manifestation of gods on earth, but whilst there are many gods in Ainu belief, the most important is known as Kim-un Kamuy – the god of bears and mountains. In Ainu culture the bear is considered sacred, informing their most important ritual known as lotame. Having treated the bear well in life, the Ainu believed that in death its spirit would ensure the wellbeing of the community.

One of the most distinctive physical features of the Ainu people were the men’s long hair and tattoos worn by the women around their mouths. Never shaving after a certain age, Ainu men kept thick beards and shoulder-length hair. A custom for facial tattoos signified the coming of age amongst Ainu women, using black soot to mark around their mouths, starting with a small dot on the upper lip which grew as a girl approached womanhood.

Traditional Ainu clothing is made from Nibutani ‘bark cloth’, woven using attush – fibres spun from the inner bark of elm trees growing near the Saru River. Featuring distinctive applique patterns, kimono-style robes were made by Ainu women, each unique garment designed with the intended wearer in mind. Ornamental jewellery and headdresses are also key to traditional Ainu attire, most notably the Sapanpe – a wooden crown featuring carvings of animal gods worn by men during important ceremonies.

Back to top
We use cookies on our website to give you the most relevant experience by remembering your preferences and repeat visits. By clicking “Accept All”, you consent to the use of ALL the cookies. However, you may visit "Cookie Settings" to provide a controlled consent.
Cookie SettingsAccept All
Manage consent

This website uses cookies to improve your experience while you navigate through the website. Out of these, the cookies that are categorized as necessary are stored on your browser as they are essential for the working of basic functionalities of the website. We also use third-party cookies that help us analyze and understand how you use this website. These cookies will be stored in your browser only with your consent. You also have the option to opt-out of these cookies. But opting out of some of these cookies may affect your browsing experience.
Necessary Always Enabled
Necessary cookies are absolutely essential for the website to function properly. These cookies ensure basic functionalities and security features of the website, anonymously.
Functional
Functional cookies help to perform certain functionalities like sharing the content of the website on social media platforms, collect feedbacks, and other third-party features.
Performance
Performance cookies are used to understand and analyze the key performance indexes of the website which helps in delivering a better user experience for the visitors.
Analytics
Analytical cookies are used to understand how visitors interact with the website. These cookies help provide information on metrics the number of visitors, bounce rate, traffic source, etc.
Advertisement
Advertisement cookies are used to provide visitors with relevant ads and marketing campaigns. These cookies track visitors across websites and collect information to provide customized ads.
Others
Other uncategorized cookies are those that are being analyzed and have not been classified into a category as yet.
SAVE & ACCEPT